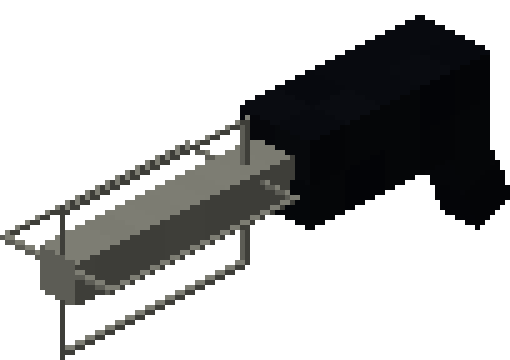 The Dalek Ray Gun is a weapon crafted from components of Dalek weaponry. It fires laser projectiles that damage entities.

To fire the gun, right click. There is no drawback action or cooldown.