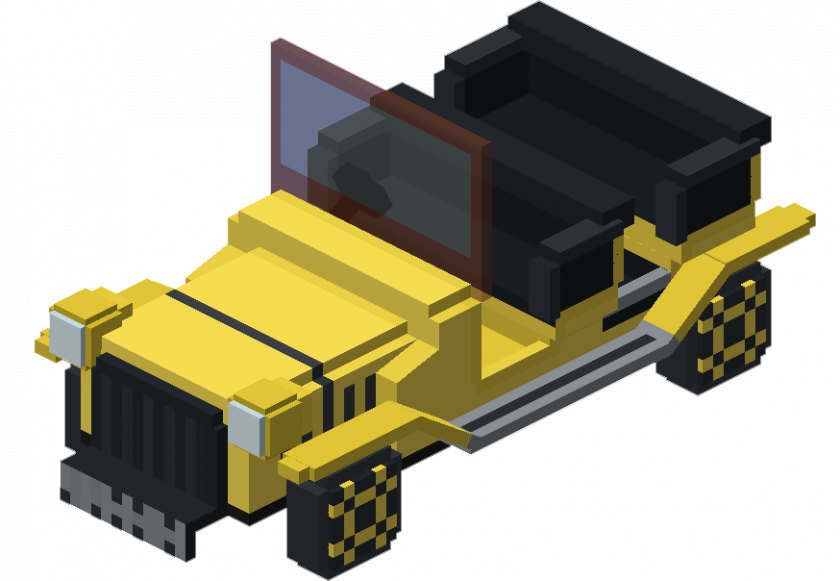 Bessie is a vehicle that allows for travel across the world.

Bessie can be spawned by right clicking with the Bessie item.

If Bessie's health is depleted, it will drop its item, allowing the player to respawn it.

The vehicle can be mounted by the player via right clicking the entity.

Non-player entities can also mount Bessie if they are pushed into its hitbox, walk into or led via a lead into Bessie's hitbox.

Bessie can only move forwards or backwards using the W and S keys, respectively.

To change the direction of motion, use the A and D keys to turn left and right, respectively.

These controls are similar to the Minecraft boat.