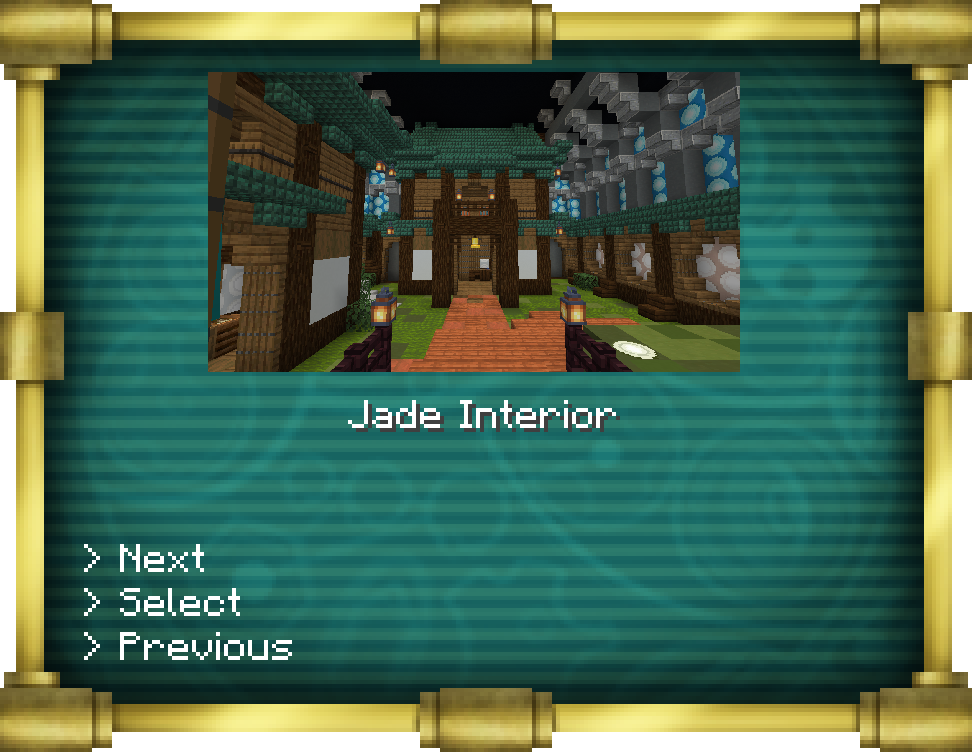 There are a number of Console Rooms (Interiors) that can be unlocked ingame. When the Console Room is unlocked, it will appear on the Change Interior GUI in the Tardis Monitor

As version 1.5, an abandoned Tardis will only have one to two interiors unlocked. This usually consists of an "Abandoned" interior and a restored version of the abandoned interior.

Most Console Rooms can be unlocked through methods described in Unlocking Extra Content.

Once unlocked, the Console Room will appear in the Change Interior GUI inside the Tardis Monitor.